Abundant Health & Wealth for You 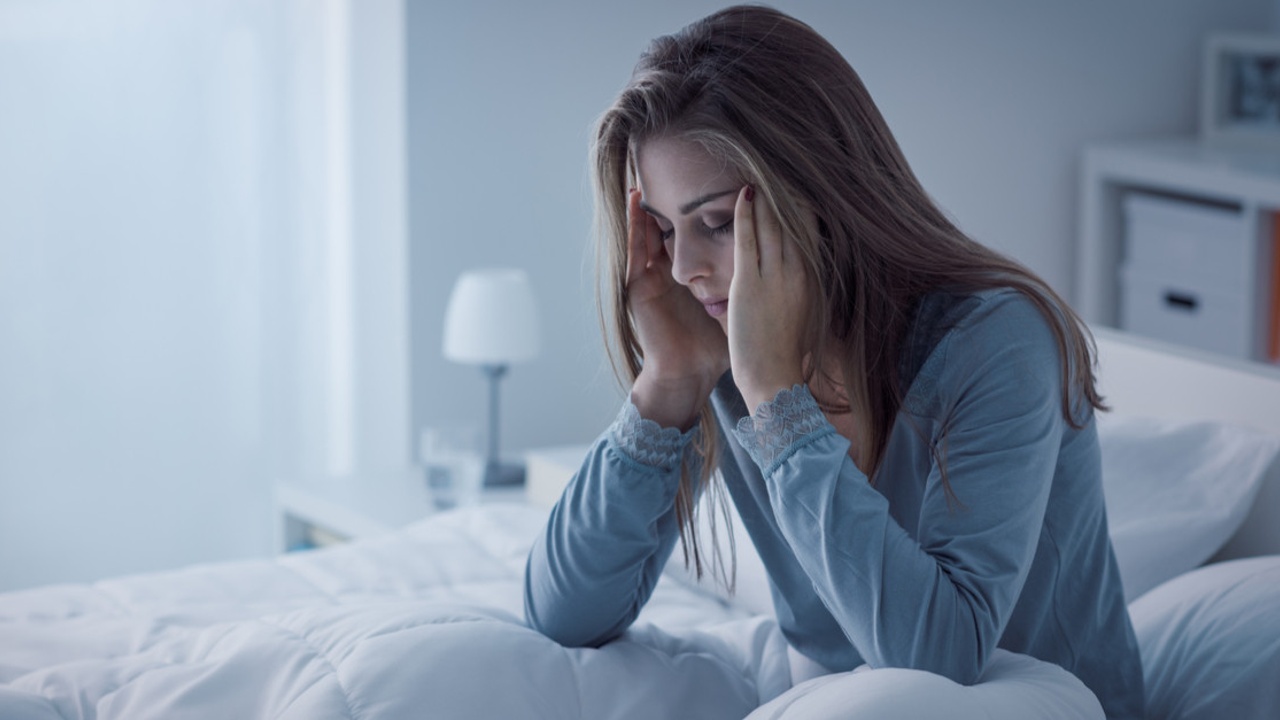 Are you one of those people who can rarely get a decent night’s sleep? Do you then feel washed out and experience brain fog the following day?

Insomnia is defined as either difficulty falling asleep, staying asleep, early waking or waking tired in the morning. When these symptoms occur at least 3–4 times per week and persist for at least one month, people will often notice some type of daytime impairment.

Current statistics reveal that one in three people suffer from some type of insomnia during their lifetime. About 50% of Americans suffer from sleeplessness due to anxiety and/or stress. Older Americans have an increased rate of insomnia, especially, if they suffer from co-existing chronic illnesses. Women suffer from sleep problems twice as often than men; this is aggravated at the onset or after menopause. Approximately 10 million Americans take prescription sleeping medications. 35% of folks with insomnia have a family history of it.

It is crucial that insomnia be differentiated from other complaints that occur during the night that might disrupt sleep. Those include restless leg syndrome, sleep-related breathing disorders such as difficulty breathing, coughing, sleep apnea or snoring, chronic pain, anxiety, and many others. In those situations, the nightly condition needs to be addressed first.

A 45-year-old client of mine, I’ll call her Sylvia, suffered from chronic insomnia for 30 years. She also suffered from depression and had been taking several medications on and off to treat both conditions during that time period. At the time of her visit, she stated she wakes up between 2–4 AM and usually doesn’t go back to sleep. She is wide awake with a racing mind. She complains of a significant energy drop between 2–4 PM but usually gets a second wind around 7 PM.

A review of her diet showed that she rarely eats breakfast, consumes a light lunch consisting of salad with chicken strips, perhaps a bowl of soup, and then has a large dinner which consists of a meat, veggie, and some grain or pasta. She has significant sugar cravings after lunch and dinner and usually indulges herself with either chocolate or some other dessert. After she consumes the sweets, she experiences extreme fatigue for a period of 30 minutes to one hour. She keeps herself going with coffee throughout the day which causes her to be wired and tired along with anxiety and irritability.

As we went through her history and looked at her laboratory results from her doctor it became clear that she suffered from blood sugar fluctuations; low blood sugar during the late morning, lunch and mid-afternoon hours with surges of insulin resistance after lunch and dinner, especially after consuming sweets.

If, however, a person skips meals, there will be phases of low blood sugar. If the person craves sugar after meals it typically indicates insulin resistance because insulin fails to move the glucose into the cells efficiently, hence the desire for sugar.

Clinically, unstable blood sugar issues are a significant contributor for insomnia sufferers as both low or high blood sugar causes increased cortisol surges. If cortisol surges at night, folks will be wide awake and unable to go back to sleep.

I asked Sylvia to eat a low-carb breakfast, lunch and dinner, and eliminate her desserts. Within 2 weeks she was able to lower her coffee intake and she experienced more steady energy levels throughout the day and less anxiety and irritability. Her nightly cortisol spikes were reduced and she was able to fall back asleep during her 2–4 AM window.

Additionally, I supplemented her with certain amino acids which helped to improve her sleep. After about 3–4 weeks she was able to sleep through the night about 4–5 nights per week which was a huge improvement for her.

Every case is different so a thorough history is very important. While I see lots of blood sugar problems clinically, other causes and contributors are important to consider. These may be low oxygen, blood pressure fluctuations, chronic inflammation, inadequate sodium and magnesium levels, low levels of certain amino acids due to malabsorption, and abnormal circadian rhythms of both cortisol and melatonin.

Melatonin is supposed to be high at night whereas cortisol is supposed be low; during the day these rhythms reverse. Often, clients will supplement with melatonin but typically, this effect wanes quickly. Over time, supplementing with melatonin worsens the circadian rhythms of cortisol and melatonin. A careful workup will reveal these potential imbalances. Individual coaching sessions are available here. This blog was originally published on medium.com. 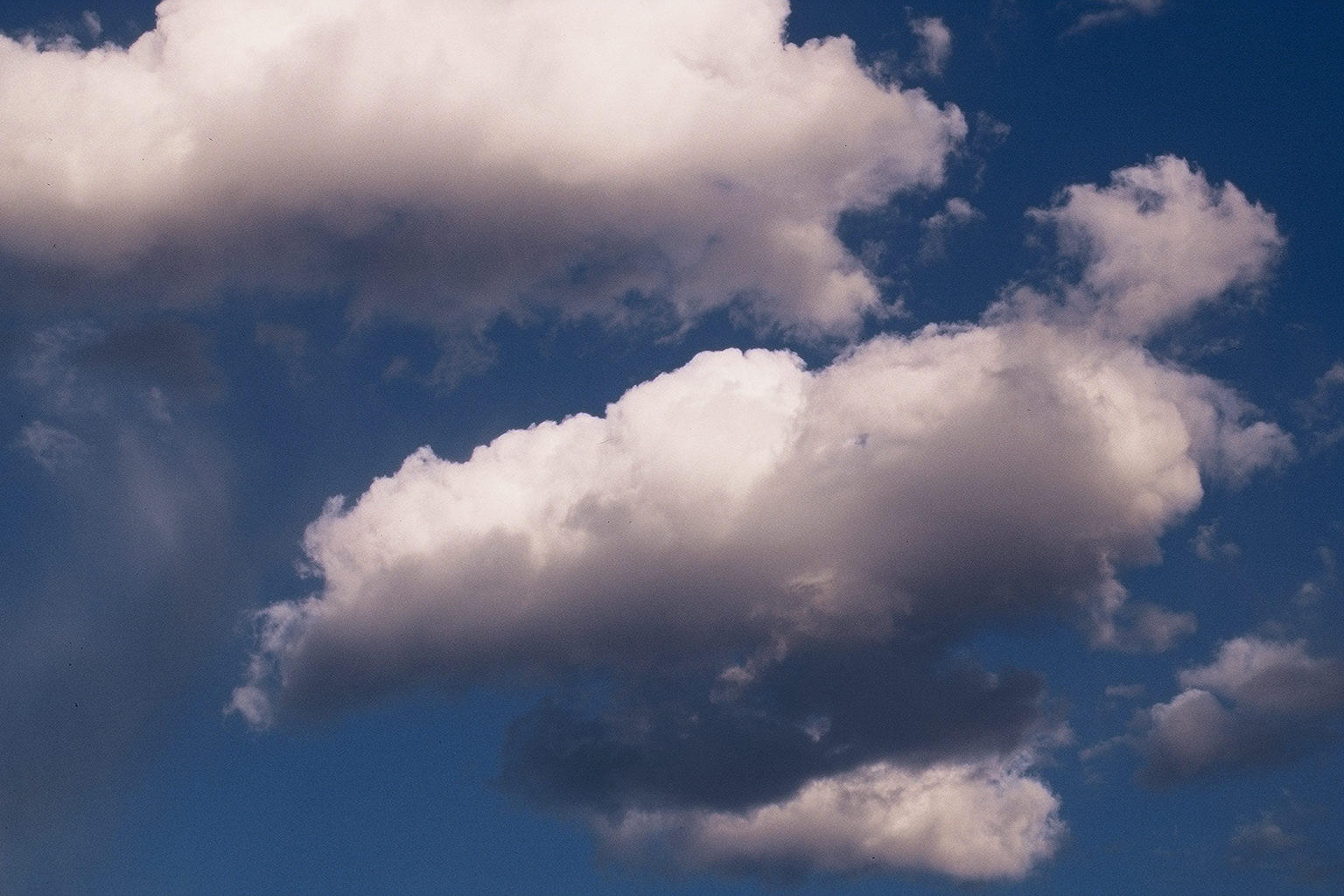 Please opt me in!